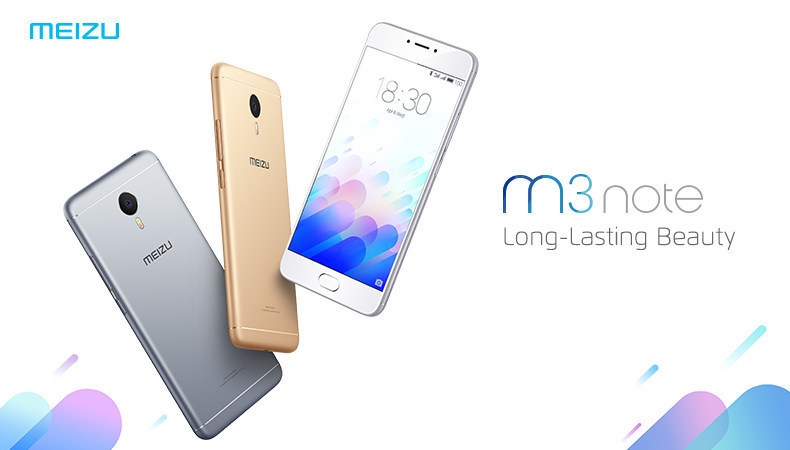 Meizu is a Chinese consumer electronics firm that was established in 2003, and manufactures smartphones and music players. It launched its first music player in 2007, and its first smartphone in 2008.

The Meizu m3 note is powered by 1GHz octa-core MediaTek Helio P10 processor and it comes with 2GB of RAM. The phone packs 16GB of internal storage that can be expanded up to GB via a card. As far as the cameras are concerned, the Meizu m3 note packs a 13-megapixel primary camera on the rear and a 5-megapixel front shooter for selfies.

Try to search by: